Washington, D.C.:  This past Sunday the Grand Ballroom of the historic Mayflower Hotel, nicknamed the hotel of Presidents, was transformed into a church sanctuary as entertainment industry executives and music personalities testified about the life and ground-breaking television career of the Ambassador to Dominica, otherwise known as Dr. Bobby Jones, the founder and host of Black Entertainment Television’s (BET) “Bobby Jones Gospel,” the longest running program in cable television history.

The biggest names in gospel music from multi-platinum artist Kirk Franklin to eight-time Grammy Award nominated singer Vickie Winans, who served as mistress of ceremonies, crammed the luxurious ballroom to tell humorous anecdotes about Jones and how he gave gospel artists a national television platform while also serving as the cornerstone for the then fledgling BET cable network in 1980.

BET founder Robert Johnson sent a videotaped message about how Dr. Jones’ program was the network’s first show and was just what it needed when it was getting off the ground. Current CEO Debra Lee recalled first meeting Dr. Jones when she was BET’s general counsel and was charged with conferring with Dr. Jones’ on a new contract during intense negotiations. BET Networks’ President of Music Programming and Specials Stephen Hill was on hand and explained how Dr. Jones approached him several months ago to plan “an exit strategy” for the program. He also affirmed that the program was not cancelled and that Dr. Jones was not forced to retire.  “I wanted to leave at the top of my game,” Dr. Jones told a studio audience between show tapings at BET during the weekend.

As guests dined on savory salmon, haricot vert and New York cheesecake with a passion fruit glaze, the room was serenaded by the likes of singer Isaac Carree, Season Two “Sunday Best” winner Y’Anna Crawley and Dr. Jones’ own Nashville Super Choir performing a medley of songs. Dr. Jones closed the evening with appreciative remarks that teetered between tears and laughter.

Over the course of the last three and a half decades, Dr. Jones has not only given household gospel names such as Yolanda Adams and Franklin their national TV debuts; but he has also hosted an assortment of mainstream celebrities ranging from country music legend Loretta Lynn to R&B Diva Patti LaBelle on the show. The show just taped it’s final season of shows over the last two weeks with big name performances by current gospel megastars such as Casey J, Pastor Charles Jenkins, Israel Houghton alongside legends such as Adams, Franklin and Fred Hammond. The new and final season of “Bobby Jones Gospel” premieres in October. 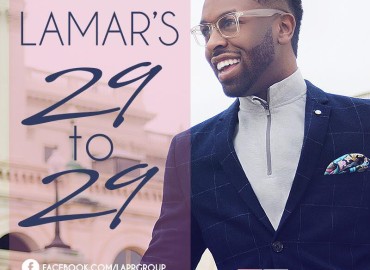 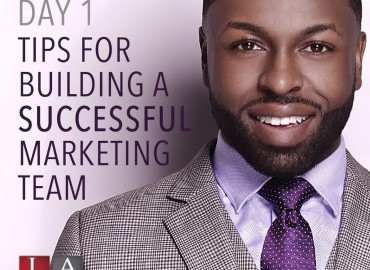 How to Be A Successful Entrepreneur (Day 1) 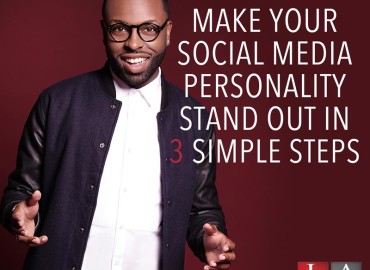 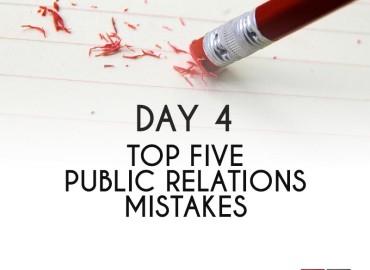 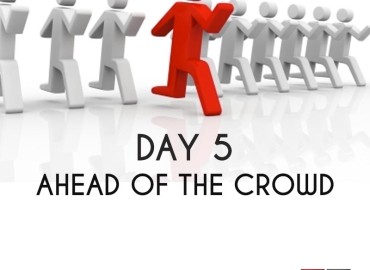 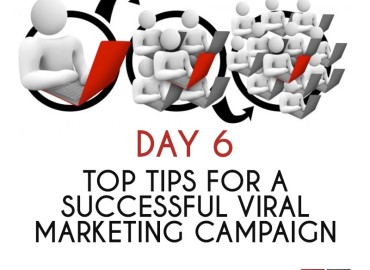 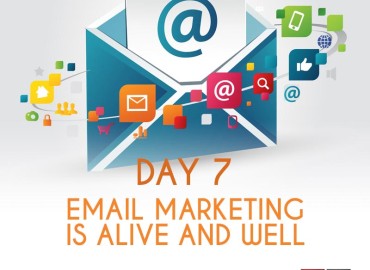 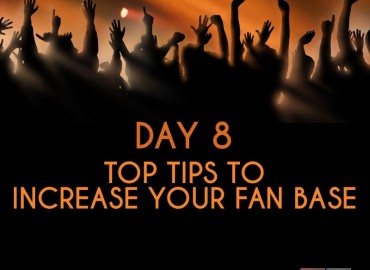 How to Write A Killer Artist Bio (Day 9) 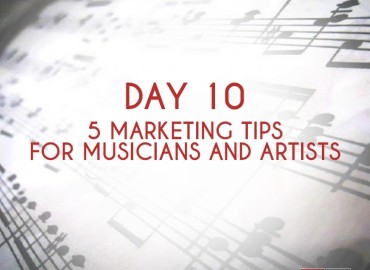 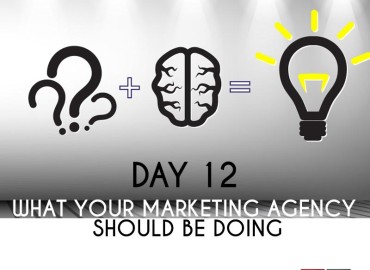 What Your Marketing Agency Should Be Doing… (Day 12)

What Your Publicist Should Do….(Day 11) 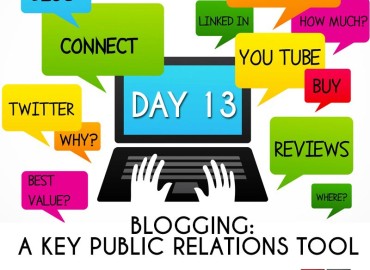 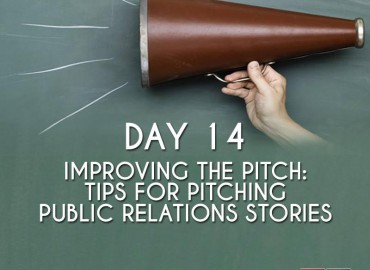 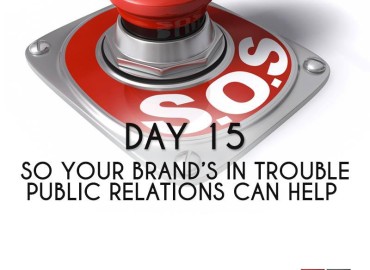 From Who to Hit: Essential Public Relations for Musicians (Day 16) 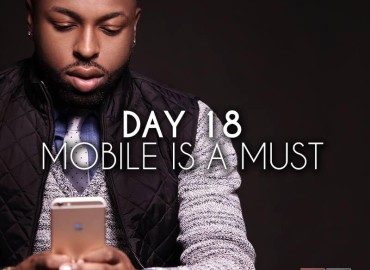 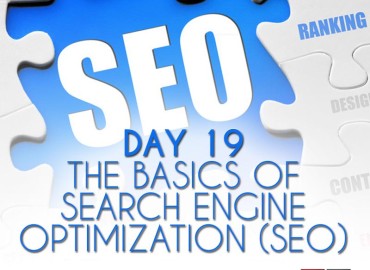 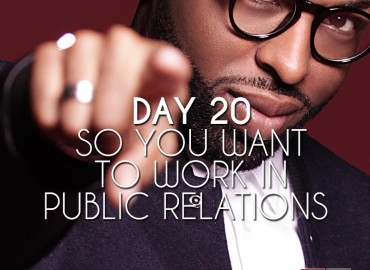 So You Want to Work in Public Relations (Day 20) 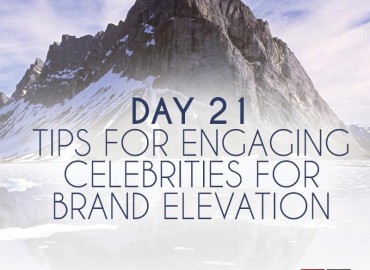 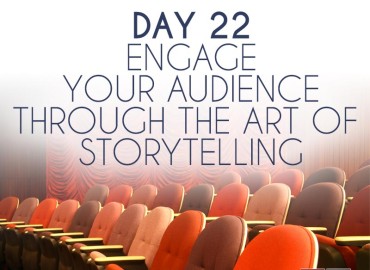 Engage Your Audience Through the Art of Storytelling (Day 22) 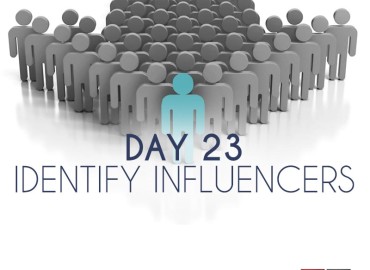 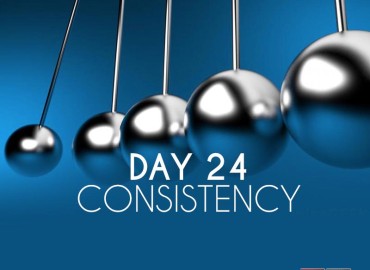 Be Consistent or Die Trying (Day 24) 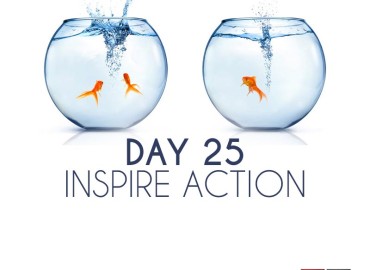 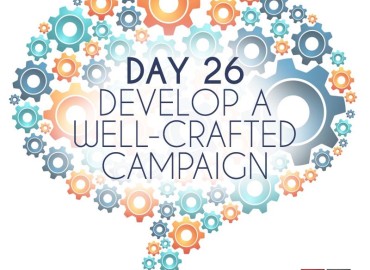 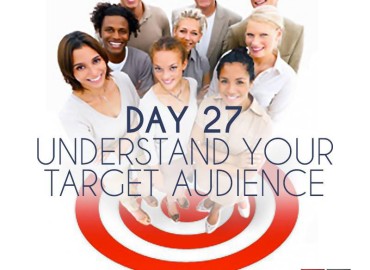 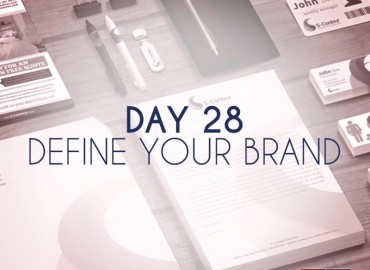